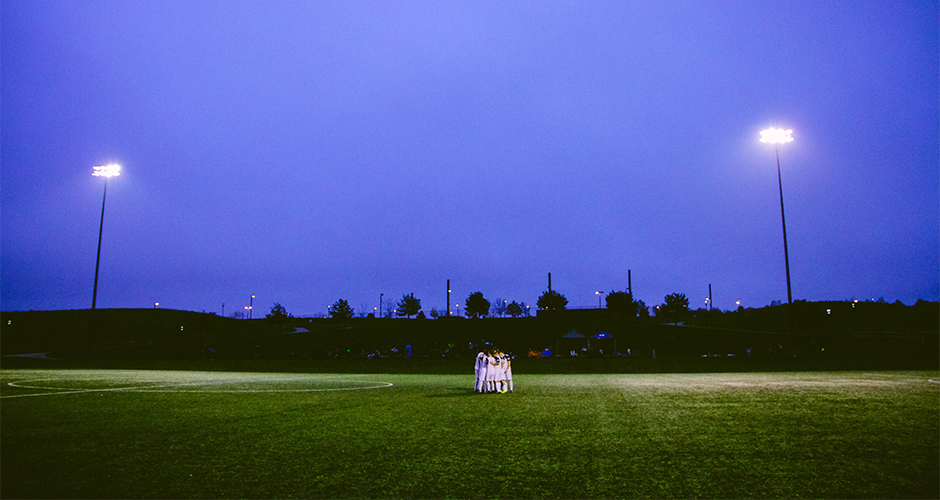 I aspire to be a great leader. But aspiring is not the same as being. Being a great leader means being a life long student of leadership.

A few lessons I’ve noted in my short journey:

1. Hire people smarter than yourself. Smart people test you. They provoke you to understand your motivations. They often ignore what you say and instead read your actions. They can drive you mad with doubt. But stay confident, build their trust, push them beyond your own skills, and stand behind them when they struggle. They stay loyal to the end result, meaning they won’t let you get in your own way.

2. Have empathy for your team, but expect it to go both ways. It’s okay to relate with a person’s situation, especially if they come up short. But expect that they have empathy for you when you must follow through with the consequences. Teams exist to be greater than the sum of their parts. But when individuals fall short, it impacts the goals of the entire team, which is why a leader needs to be both empathetic and willing to take action to correct shortcomings.

3. Context goes a long way. Telling someone to do something is easy, but it does not build trust. Giving context ensures a smart team will find the flaws in your request. As the leader, it’s not about having all the answers, but in being able to describe the end result and ask the right questions to get there.

4. There is no such thing as over communication. Often “over communication” is just barely enough. This is especially true for concepts the team should already “know.” Rarely does someone acknowledge when a reminder actually does its job—which is why it’s so easy to assume (mistakenly) that they are unnecessary.

5. Have the hard conversations. Not doing so will only create resentment when the inevitable foot drop happens. Better to give a person a chance to course correct than to make that choice for them and leave them unpleasantly surprised.

6. Don’t ignore attitudes. Negative attitudes are infectious. They spread like a virus, taking down even the best employees. You can ignore the occasional mistake without dire consequences. But you cannot ignore a negative attitude as it will only worsen.

7. A person’s actions are an output. Often this output is connected to attitude. Change the attitude and improve the action. Fix the source of the issue, not the outcome.

9. Empower people to do the things they are best at. Displays of competence build confidence. Displays of failure create doubt. Remove constraints for things people are good at. Build safety nets for the things they aren’t good at. Pair team members who have complementary skill sets so they learn to both be relied upon for the skills they are best at and to rely on others for those skills they are not good at. This builds trust.

10. Don’t demand explanation. Instead, ask questions. People know when they’ve messed up. Telling them what they did wrong doesn’t make them mad at themselves. It makes them mad at you. Asking questions give them a chance to show self-awareness, understand their mistakes, and explain how to correct them.

12. Communicate a measurable vision greater than where you are now. Without something to achieve, without a chance to win or lose, a team has no reason to rally together. The introduction of a destination implies the potential for failure, which introduces a level of shared team vulnerability. Teams forged in times of struggle, where the fear of failure exposes the authenticity of people’s actions, are far stronger than those that aimlessly wander from project to project without any real accountability. 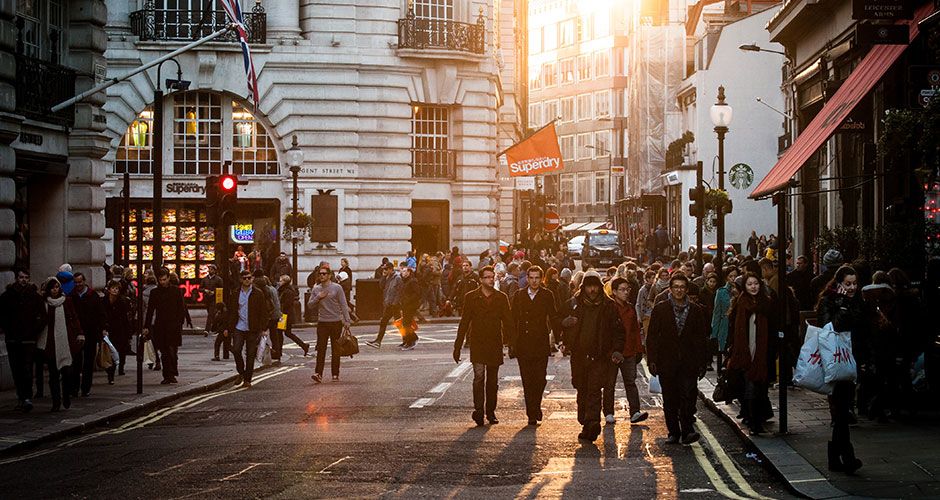 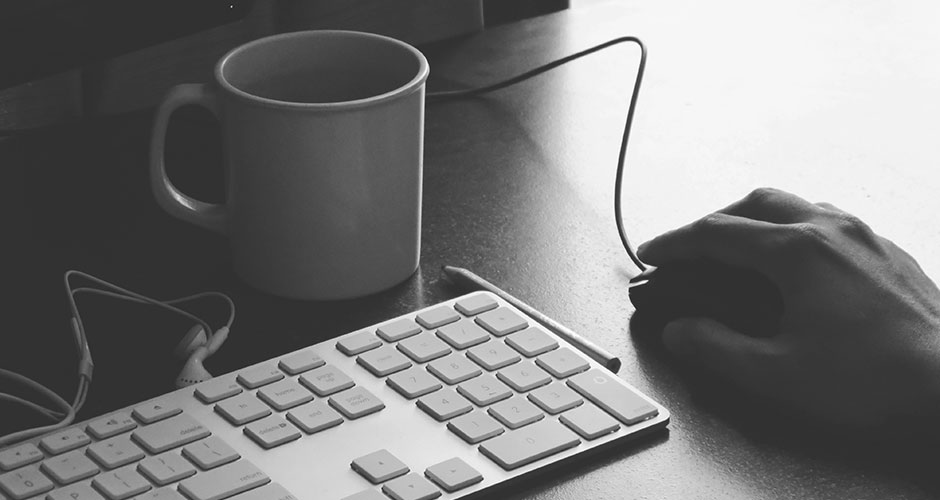 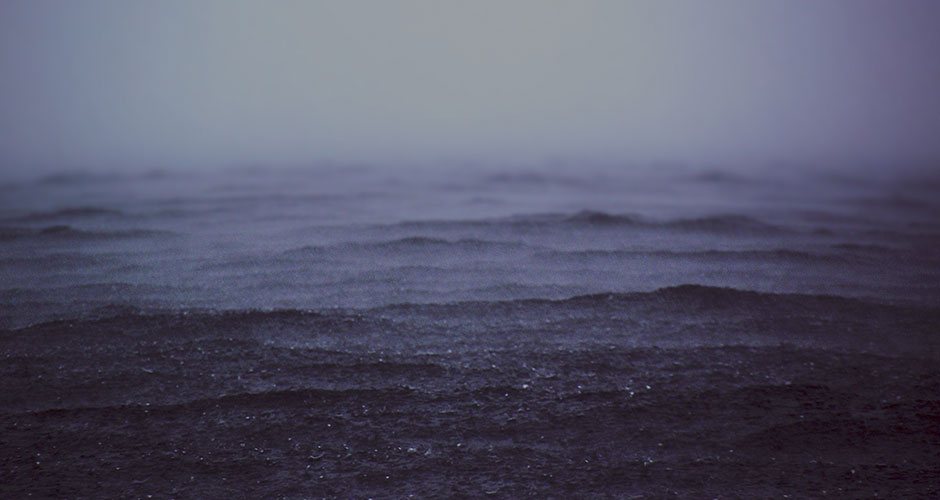