My Pursuit of Less 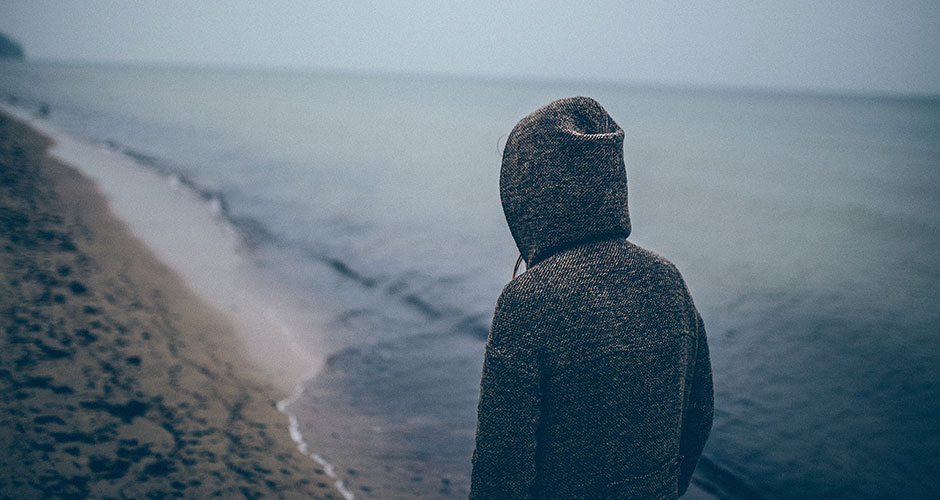 I don’t remember the exact date or even what specifically set the wheels in motion, but sometime in the not so distant past, I made the decision to become a minimalist.

Let me rephrase that. What I did was make the decision to cut back on the things, both tangible and intangible, that keep me from enjoying what I really want. I want life, minus the other stuff.

Because at its core, becoming a minimalist isn’t as much about swearing off material things as it is honing in on what is truly important to you. It’s making an active effort to focus your life by prioritizing goals and removing distractions.

If this sounds a bit theoretical, that’s ok. It mostly is. But stick with me and I’ll give you some examples of what I’m aiming for and why it matters, not just to me, but to everyone.

Let’s start with some background.

For as long as I can remember I’ve had a slightly compulsive personality. It’s usually just little things. Things like having to move the shifter in my car side-to-side three times when it’s in neutral, even though I know it’s in neutral. Or having to cycle through my alarm clock settings multiple times to reach exactly 6:05AM because 6:06AM won’t cut it.

But it also shows up in more extreme ways. My most painful example would include my high school/college music collection, in which I painstakingly organized and tagged roughly 35,000 songs on my computer. At my peak, I was spending 5-6 hours a night tagging songs, ensuring that artist and song names were not just correct, but formatted and spelled correctly as dictated by allmusic.com’s database. But it was more than a nerdy hobby. It was an addiction that eroded my sleep, hindered my social life and sucked the enjoyment out of my music collection.

Almost a month after “completing” my collection, a hard drive failure resulted in me losing all 35,000+ songs.

Since that loss, I’ve attempted to be more careful how I spend my time when it comes to organizing, collecting and perfecting. I tell myself time spent on processes is not time not spent at all. It’s time wasted.

But still, the compulsiveness manages to creep back into areas of my life.

One such area is my RSS feed collection. For those who don’t know, an RSS feed allows readers to subscribe to a blog’s content and have updates delivered directly to an RSS feed reader, effectively letting you see the latest content across a wide range of sites in one place.

Each day, my Google Reader delivers hundreds of blog posts to my desktop. Thanks to my unhealthy addiction to information and organization, I find myself clicking through close to 10,000 blog posts each month. And at the end of it all, I find myself more concerned with keeping up with the latest post than I do enjoying the content. Longer, more impactful articles are skimmed over in favor of keeping up with the hundreds of other posts waiting to be scanned and thrown away.

What it comes down to is the return on investment you get from the activities you devote your time to. When you let activities that are supposed to be enjoyable become a burden, you’ve given up a piece of your freedom. You’ve succumbed to clutter. Because clutter manifests itself in all areas of lives, not just in the material things we own.

I’m not even close to achieving what your standard definition of minimalism would call a minimalist lifestyle. But I have cut my 307 RSS feeds down to 189. I plan to drop that number by at least half. I’ve managed to give up time-draining hobbies like tagging music. Instead, I listen to online music-streaming services such as Grooveshark and Pandora. I no longer spend every Saturday detailing every inch of my car, when I know I can have the same impact with a quick wash and the occasional detail. And yes, in traditional minimalist fashion, I have discarded or sold off a portion of my material things, keeping only the ones that actually bring me enjoyment.

By taking a closer look at the return on enjoyment I get out of my actions and belongings, I’m slowly learning to weed out the things that don’t really matter to me. By eliminating the distractions, I’m able to focus on the things I actually do enjoy. In minimalism, this isn’t just a side benefit, it’s the entire point. Worded another way, it’s the process of becoming more efficient at achieving happiness. And I don’t know anyone who wouldn’t benefit from that. 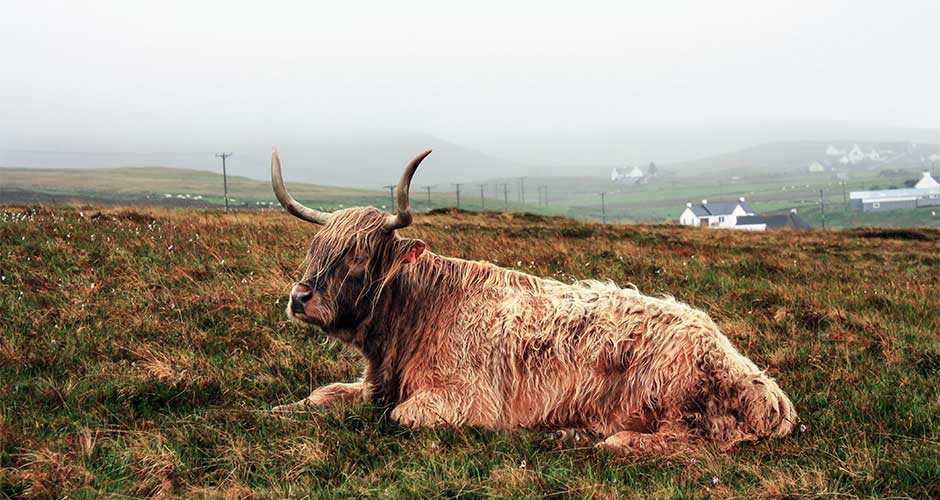 Life Is Hard and Other Non Trivial Truisms 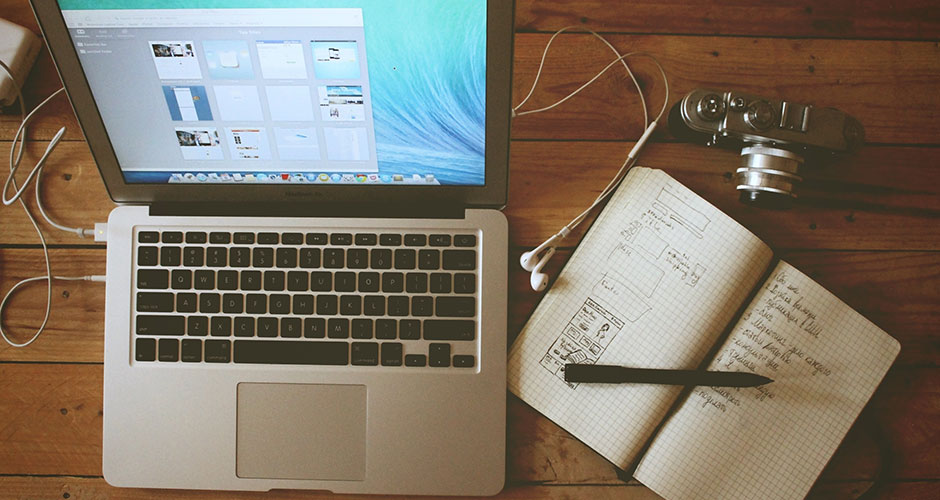 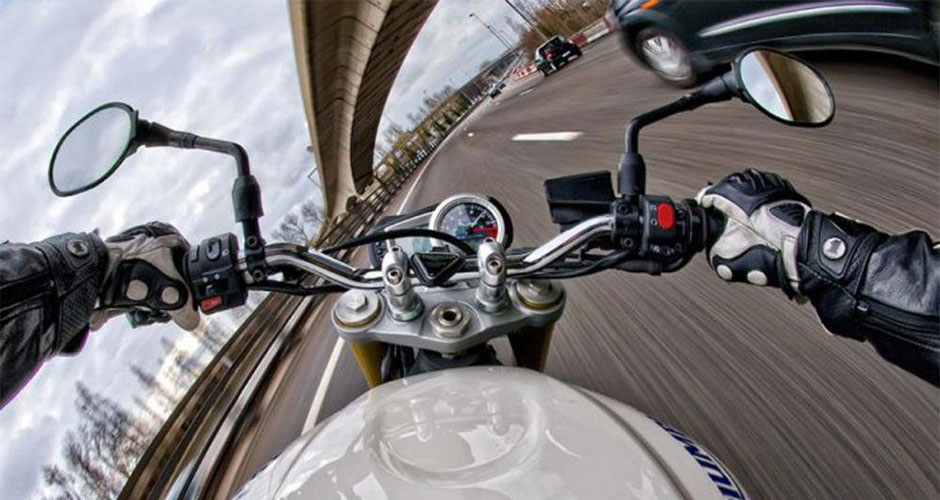